At the Hue Tourism Forum in 2020 took place on May 31, The People’s Committee of Thua Thien Hue Province has announced a tourist attraction program. Specifically, The Thua Thien Hue provincial authorities have decided to offer a 50% discount on entrance fees to local monuments in Hue City until the end of 2020; And Free tickets for visitors visiting Hue monuments during the Festival Hue 2020 (from August 28 to September 2). 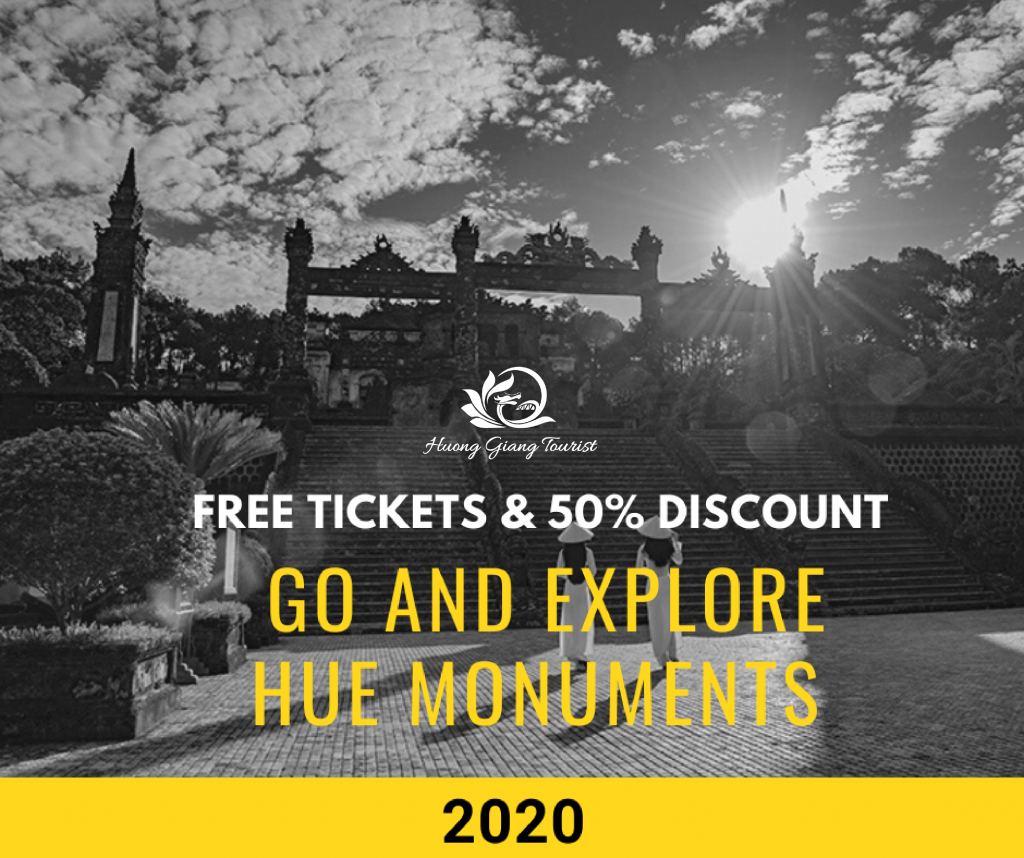 “The free performances in Hue Citadel will be increased at least one program a day at a fixed time frame from July 15 to the end of 2020,” said by the leader of The People’s Committee of Thua Thien Hue Province. 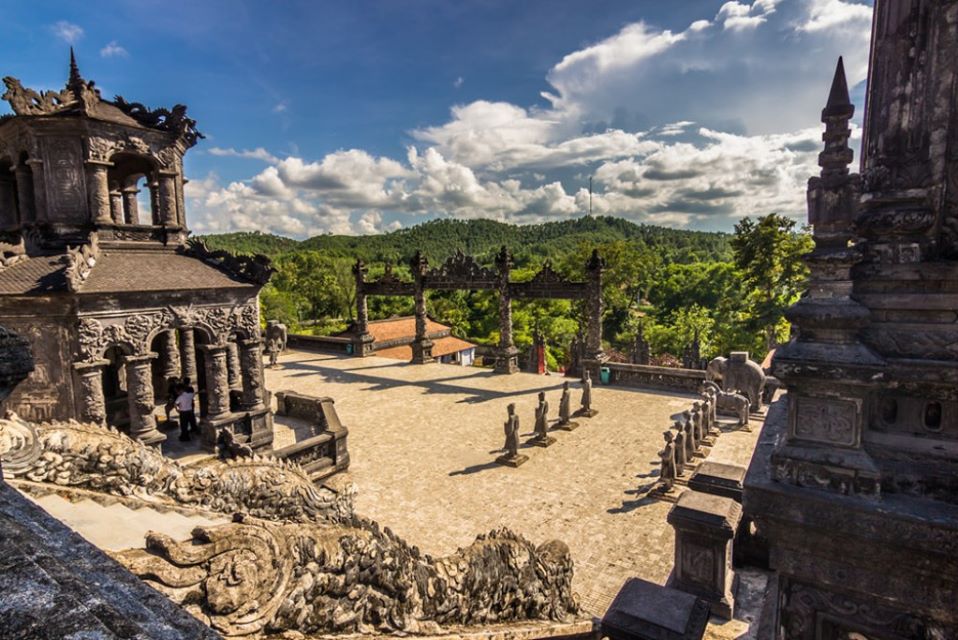 Thua Thien – Hue also announced an action program linking the three localities with Da Nang and Quang Nam, creating the “Three localities – One destination” journey with safety and hospitality standards. The localities committed to agreeing an action plan in the markets of domestic and foreign visitors; jointly build and connect tourism products of unique and common values of each locality.

The historic La Residence in Hue, Vietnam has celebrated its official reopening this month as the second hotel under the Azerai brand. The first hotel […]

Since April 25, the Da Nang – Hue route with more air transport is a great alternative to road vehicles. From Da Nang to Hue […]

At the invitation of President Tran Dai Quang, Japanese Emperor Akihito and Michiko made a state visit to Viet Nam from February 28th to March […]